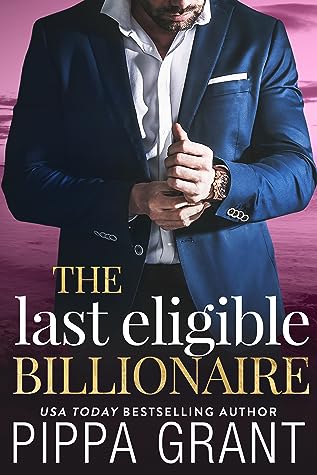 Emotionally unavailable doesn’t even begin to describe my new fake boyfriend. He’s cold. He’s distant. He has more defenses than a nuclear missile silo. And he’s the ultimate catch of the century. At least, according to his bank statement.

My job’s simple: Keep Hayes Rutherford’s matchmaking relatives and all interested ladies away from the cranky, grumpy, walled-off heir to my favorite movie empire, and in return, he won’t ruin my life over a teensy, tiny little misunderstanding.

But the more I sneak past Hayes’s walls and fences, the more I realize that while we might be from different worlds, we have more in common than either of us expected. The man under all the glitz, glamour, and dollar signs could be the real love of my life.

But you know what they say about fake dating a billionaire—it’s all fun and games until the scandals start.

The Last Eligible Billionaire is a swoony, laugh-out-loud romance featuring a botched wax job, a woman in over her head, a man in over his heart, and the sweetest misguided dog to ever play matchmaker…or at least make sure these two anti-love birds never have clothes when they get out of the shower.

The Last Eligible Billionaire by Pippa Grant tells Hayes & Begonia story. He’s a billionaire heir and she’s an art teacher. Hayes has a chip on his shoulder and has also given up on love. His mother is constantly trying to set him up with one woman or another and all he wants is to be left alone. Running away to his beach house to get this alone time he runs into something much unexpected and maybe even the answer to his problems.

Begonia is fresh out of a divorce from hell and when she lands an air bnb of her dreams she can’t let it slip away. It’s time for her to get her relax on and cross somethings off her bucket list in this sleepy seaside town.  With her trusty dog Marshmallow getting into loads of mischief and a unexpected visitor, Begonia holiday is about to take a turn in a different direction than originally planned.

“A full smile curves his lips. He barks out a laugh, and someone hand me a parachute. I’m falling. I’m falling hard, and fast, and it is a long way down.”

Pippa’s books are one clicks for me, with her quirky characters and her even quicker animals. This book was no different for me, I loved it. Her secondary characters make her books even better and this book was no exception. Full of laugh out loud moments that instantly make you feel lighter. I highly recommend this book. 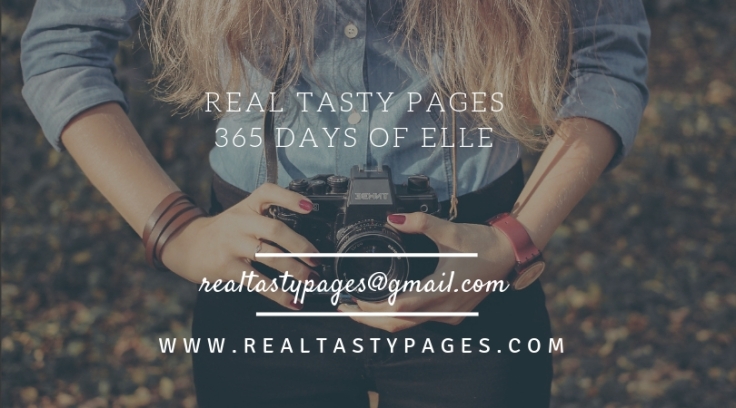