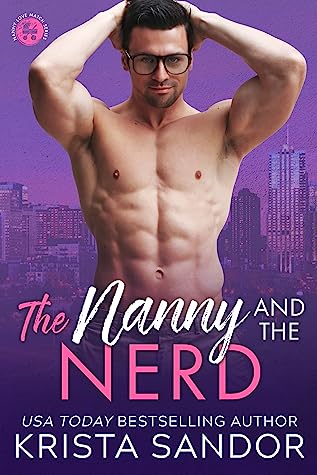 The Nanny and the Nerd

Three things NOT to do when nannying for a video gaming mogul (aka the hottest nerd on the planet):

#1 Do not get lost in his dreamy green eyes.

#2 Do not salivate over his rock-hard abs.

#3 No matter what happens, do not fall for his super-nerdy dirty talk!

Penny Fennimore is not winning at life. An aspiring writer with a monster-sized case of writer’s block, she’s got bills to pay and barely a dime to her name.

Enter the exclusive Nanny Match Agency and an opportunity to make bank.

Her hot nerd of a boss!

They’re opposites in every way. He’s the king of hi-tech, and she uses a flip phone from 2002. She’s not even sure he’s 100% human. With his muted expression, the man might as well be one of the robots from his video games until their eyes meet, and the attraction meter explodes.

She’s got to put the kibosh on her libido. But the universe doesn’t always play nice.

When Mr. Robot-Bedroom-Eyes goes MIA, she marches up to his fancy-pants video gaming company to give him a piece of her mind—which doesn’t go as planned.

Instead, she spies a video game storyboard. It’s a hot mess, and she can’t help but dive and rewrite it.

Did anyone ask for her opinion? That’s a no!

The negative? Her boss needs her to keep it up. Turns out, this video game requires a complete overhaul, and she’s the only one who can give him what he wants.

Now, she’s not only caring for his niece. She’s with him morning, noon, and night.

And that’s where it gets complicated.

When he looks at her, she gets a glimpse of what’s behind his hardened veneer. And being with this man feels right, like the forever kind of right.

Her heart is on the line.

Could this nanny match be the match that changes everything, or will it be game over for the nanny and the nerd?

The Nanny and the Nerd is the first book in the Nanny Love Match series by Krista Sandor. This is my first read from Krista and I though the book sounded really great so was excited to dive right in.

Penny Fennimore is very unfortunate, she can’t seemed to catch a break. Everything she tries her hand at seems to go wrong and not only that she has a huge case of writers block and can’t seem to figure out why. So when she is approached by a glamorous and mysteries woman with a dream job she can’t help but think what the catch is.

Rowen Gale’s needs a nanny for his six-year-old niece, he has no time for anything outside of work and launching a big video game in 8 weeks. He needs help and he needs it yesterday. When Penny walks in his life he is not expecting to experience the feels from her. He can’t help but be attracted to her. But he hasn’t got time for these feelings not only is she his nanny, but he’s way to busy for all that carry on!

This was a slow paced romance with all the feels and I really enjoyed it. Where Penny is fun, loving and creative, Galen is series and geeky. They shouldn’t work but they totally do. The secondary characters were so good and can’t wait to read their stories. The only thing that got me a little with this book was I could guess a mile off what happens in the end but that’s ok! It really didn’t take away from the read at all.

Overall this was a fun, quirky read and I highly recommend picking it up and reading. I will defiantly be checking out more books by Krista Sandor. 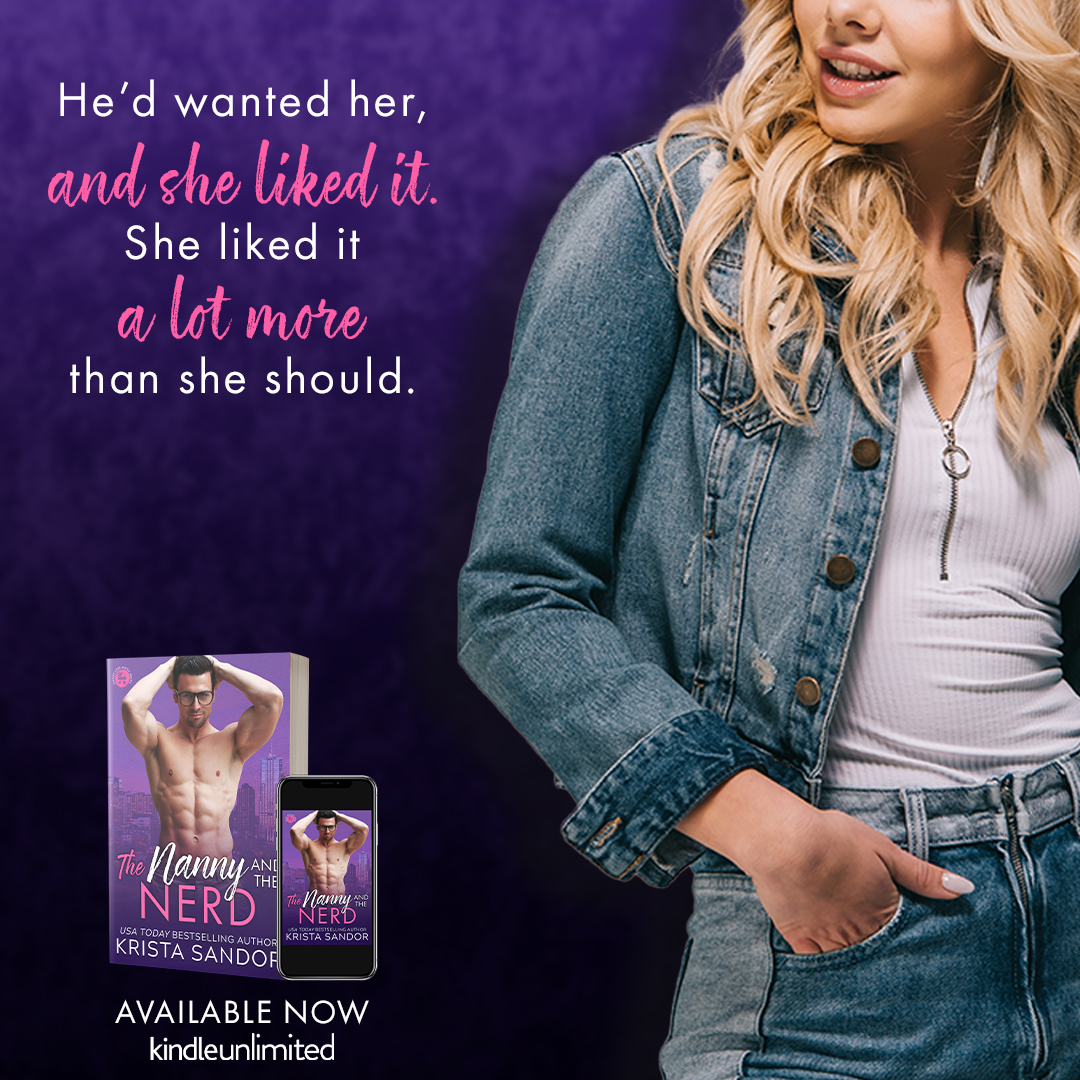 Download today or read for FREE with Kindle Unlimited!
US: https://amzn.to/3oSFZMT
WW: http://mybook.to/natn