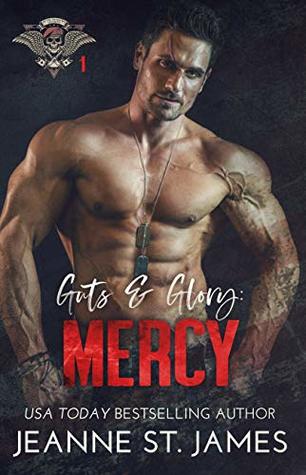 You must fall before you can rise…

Former Delta Force Operator. Scarred inside and out.

In the military, Mercy had seen and done things most people could never imagine. Now working for In the Shadows Security, dangerous jobs are his specialty, the more difficult the better… until his boss assigns him to protect a spoiled, rich woman who never shuts the h*ll up. He has two ways to stop her running mouth, but either could get him fired.

However, first impressions can be deceiving, and underestimating this woman is a mistake Mercy never intended to make. One that might not only threaten his job but the carefully built barriers he’s surrounded himself with.

Witness to a horrific crime, Parris must leave Vegas immediately. After her best friend hires a professional to get her out of Nevada and keep her safe, she discovers there’s more to this emotionally crippled “bodyguard” than meets the eye. As a therapist, Mercy’s a challenge Parris can’t ignore, even when his walls seem too high to breach.

In the end, will Mercy not only be able to keep her safe but allow her to save him? Or will he let the woman who’s become his addiction simply walk away?

Note: Mercy is the first book of the Guts & Glory series, a six-book spin-off from my Dirty Angels MC series. While it’s recommended to read both series in order, each book can be read as a stand-alone. As with all my books, this has an HEA and no cliffhanger or cheating.

Mercy is the first book In the Shadows Security Series by Jeanne St. James. The military has given Mercy a heart as black as coal. He will never let anyone in or allow his shell to be broken. Not only that its left him scaring all over his body not only his face. Because of this Marcy cannot commit to anyone long term. One night stands are his MO’s and he wont ever go back for more.

Rissa has wtnessed something she shouldn’t have. Now she is locked away with a man that she can’t help but anaylise and admire.  Although she is a strong and resilient, she is scared but she wont let anyone see that. But Mercy see’s her and the two begin to bond.

This was a great read and is a spin off from the Dirty Angels Series. I wouldn’t say you have to read her previous MC series, but  I would rcommend it as it adds to the enjoyment of the book and all the secondary characters from previous books. 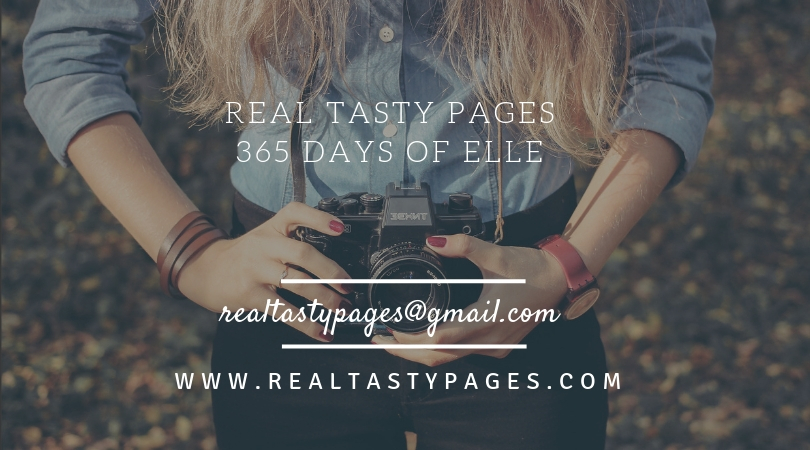