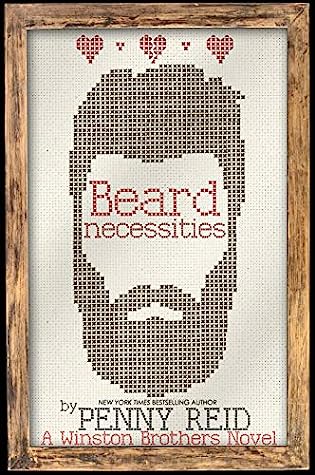 Billy Winston’s family is going to see him happy and in love if it’s the last thing they do.

No one deserves a happily-ever-after quite as much as the second oldest Winston brother and his lady love, Claire McClure (aka Scarlet St. Claire). Cruelty and circumstance tore them apart almost twenty years ago. Secrecy and bitterness kept them separated.

But you know who’s tired of their separation and stubbornness? Everyone. Especially Billy Winston’s family. And now they’re going to do something about it.

Well-meaning interference means the star-crossed lovers can’t stop tripping over each other in the hills of Tuscany, the catacombs of Rome, and the waterways of Venice. Billy and Claire find themselves thrown together and at the mercy of the Winston siblings’ shenanigans.

But will their forced proximity bring them together? Or push them even further apart?

This second-chance romance brings back the entire Winston gang, playing cupid in one last story of love, hi-jinks, and family collusion.

BEARD NECESSITIES is a full-length contemporary romantic comedy, and can be read as a stand-alone, but it’s probably best read after books 0.5, 2, 3, 5, and 6 of the Winston Brothers series.

Beard Necessities is the seventh and final book in the Winston Brother series. I can’t believe this is the last book in the the series!! I don’t know what I’ll do!

I had a lump in my throat and tears in my eyes as I read this book. The hurt and pain these two feel. The secrets and lies they tell to save each other. Each thinking their doing it for the best of the other but maybe the secrets and lies are what are keeping them apart. This was one hell of a read and I couldn’t have asked for a better ending to the series. Well done Penny on a fantastic ending and what an epilogue, it truly made the ending perfect!

This was a 5 star read for me and I would highly recommend it. 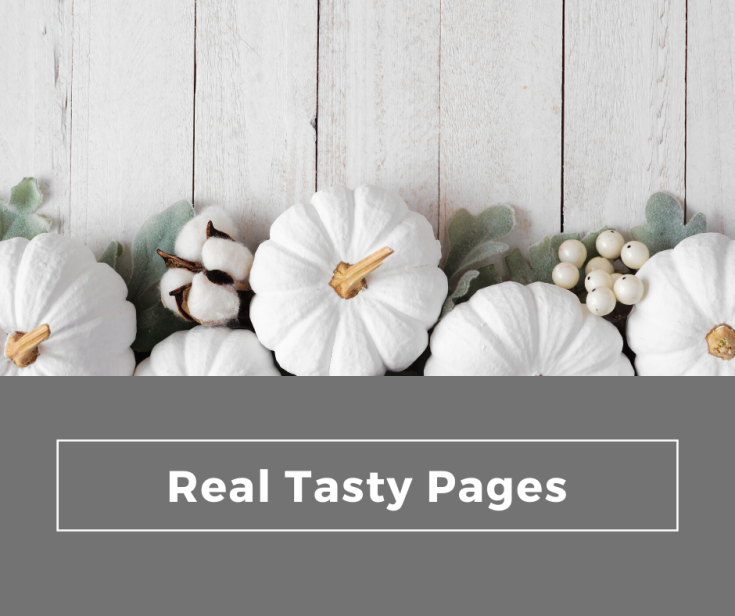