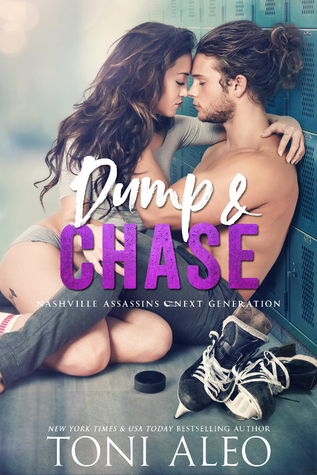 Shelli Adler has known what she wanted since she was eleven years old.

But Aiden has always had other ideas. After spending the early years of his life without his dad, hockey legend Lucas Brooks, Aiden is determined not to settle for anything less than true love. When he’s ready. Now he’s living the fast life of an NHL bachelor. He won’t give his heart to any one girl, but they can have his body—all night long.

The party to celebrate the start of the second half of the season was supposed to be no different from any other night. And when a stunning stranger approaches him, he can’t seem to keep his hands off her.

The next morning, she’s gone, and he’s been traded to his dad’s former team, the Nashville Assassins. All of his professional dreams are coming true, but he can’t shake the memory of the girl from that last party. He wants to see her again. Though, after moving across the country—and without knowing her name—that dream seems like a puck destined to miss the net.

For Shelli, her night with Aiden was everything she’d ever imagined it could be, and she’s sure it is all about to change for them. But for that to happen…he would have to know who she was.

The Dump was only the beginning. The Chase is worth waiting a lifetime for.

5 Next Gen Stars on Goodreads

I really loved this story and I loved The Adler and Brooks families they were crazy and fun and reminded me a little of my own family. Always in each other’s business but in the end of the day just wanting everyone to be happy and on the right path in life. Yes there where a few things in this book that I didn’t really like but the greatness outshine these small things.

“The truth is, punkin’, everybody can hurt you, but you gotta find the one worth hurting for. The one who may hurt you but will love you even harder. We’re human. We make mistakes. It happens.”

This was a raw, emotional and very sexy read. Such a great start to what will hopefully be an amazing new series by Toni Aleo. 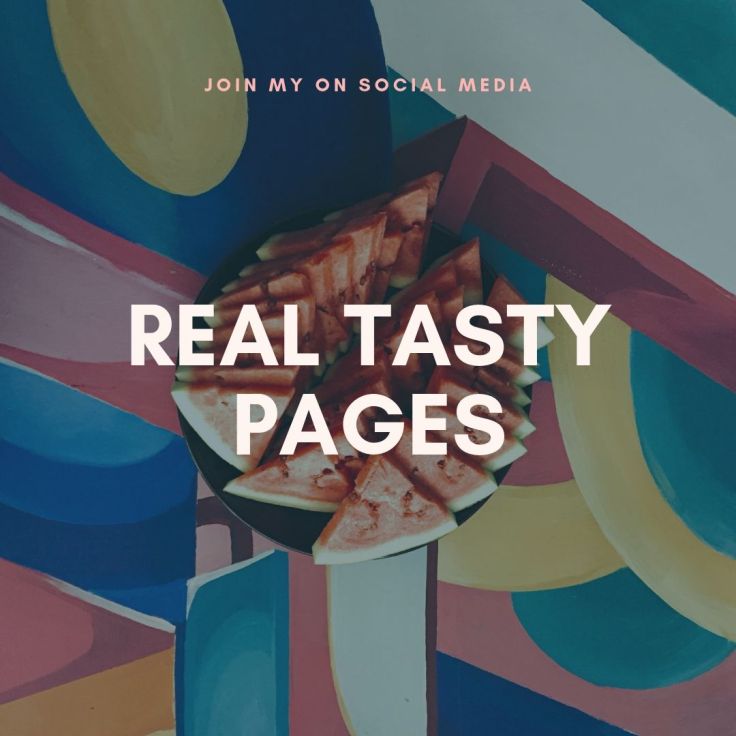 One thought on “Review: Dump and Chase (Nashville Assassins: Next Generation #1) by Toni Aleo”