2018 brought us some amazing TV. With the likes of Netflix, Amazon and so many more bringing us unmissable TV it’s a wonder we get anything else done! Here where a few of my favourite’s from last year.

The CBS All Access series picks up one year after the events in the final episode of “The Good Wife.” After a financial scam destroys the reputation of young lawyer Maia Rindell and wipes out her mentor and godmother Diane Lockhart’s savings, the two are forced out of Lockhart & Lee and join forces with Lucca Quinn at one of Chicago’s pre-eminent law firms. At Reddick, Boseman & Kolstad, Diane finds familiar faces, including Colin Morrello, who is a rising star in the state’s attorney’s office, and Marissa Gold. Though starting at the bottom, Diane and Maia are determined to rebuild their careers and lives at the new firm.

A third season has been announced and I’m so excited to see where they go. 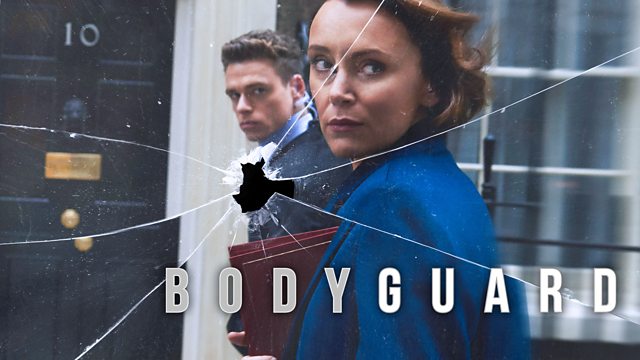 This adaptation of the “Sabrina the Teenage Witch” tale is a dark coming-of-age story that traffics in horror and the occult. In the reimagined origin story, Sabrina Spellman wrestles to reconcile her dual nature — half-witch, half-mortal — while standing against the evil forces that threaten her, her family — including aunts Hilda and Zelda — and the daylight world humans inhabit. Kiernan Shipka (“Mad Men”) leads the cast in the titular role of the show that is based on a comic series of the same name.