Disney has struggled with launching new movie franchises in the past ten years and They have decided to go where the money is, and we are going to be as many as 25 Disney classics being reimagined. I’ve popped three of my favourite in this post but I would love to hear what you are looking forward to.

Cruella is a live action comedy film will star Emma Stone as Cruella De Vil. It will follow the 101 Dalmatians villain, and I honestly can’t wait for it! Kelly Marvel  (Fifty Shades) is rumoured to be writing the script. Release date is the 22nd of December 2018. 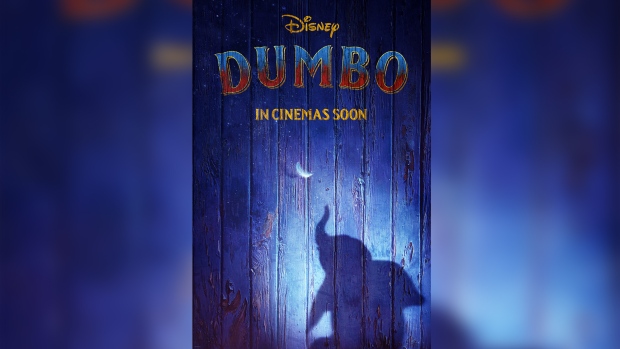 Dumbo is set to be directed by Tim Burton and written by Ehren Kruger.  It is loosely inspired by Walt Disney’s 1941 animated film of the same name, which, in turn, was based on the novel by Helen Aberson and Harold Pearl. The film stars Colin Farrell, Michael Keaton, Danny DeVito, Eva Green, and Alan Arkin. The Disney film set to be released the March 29, 2019.

Aladdin is an upcoming American musical, romantic fantasy adventure film directed by Guy Ritchie, he will also be wirting the script along with John August and Vanessa Taylor. Disney have confirmed Naomi Scott will take on the role of Jasmine, Mena Massoud as Prince Ali and Will Smith as the Genie. the release date is set for May 2019
Release date: May 2019

3 thoughts on “Live-Action Disney Movies I Can’t Wait to See!”