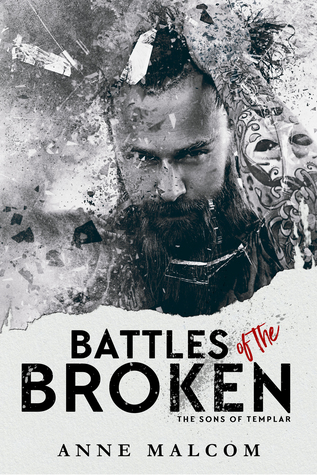 Battles of the Broken (Sons of Templar MC #6)

Souls are interesting things.
Not something you can prove you possess. Not something that can be measured, like a heartbeat.
But something that can be destroyed by the absence of a heartbeat.
No, you cannot prove you possess a soul.
But once that soul dies, there doesn’t need to be proof that you don’t have one.
Once that blackened pit opens inside you, the world can see it. The world cowers from it.
Gage knew this because his soul was long gone.
He was glad to be rid of it.
He was filled with depraved satisfaction that he could make the world cower from him.
That he could burn the world to the ground and he didn’t have anything—like a soul or a conscience—to stop him.
Until her.
The woman who proved to him that she had a soul.
That he might have something left of his.
The woman who tricked the world, blinded it to the truth. Hid expertly what was broken and ruined inside her.
Though he was about to prove that there was nothing more broken than him. No one more broken.
He’d prove that by destroying them both.

This is Book 6 in the Sons of Templar series and it tells Gage’s story. This is one character I’ve been dying to read from this series. In past books we’ve gotten snippets of him and I’ve been excited to get my hands on this book ever since.

Lauren would describe herself as Plan Jane. She does everything she can to blend into life and sail by with out any incidents. A run in with a dog one night while driving home has her crashing her car on the side of the road and walking with a head wound and blisters on her feet towards home. Gage drives by refusing to stop for the damsel in distress but thinks twice and turns back for her. From then on he’s hooked to the woman that is so far from his kinda woman he usually hooks himself too.

“Take it from someone who knows. The only thing worse than showing your pain to the world is hiding it.”

This story is full of pain and heartache that drives to damned souls together. I loved the darkness through out and as always I loved how Anne added a load of amazing secondary characters. We also get to hear from previous people which is really nice as well. I really wholeheartedly recommend Battles of the Broken! 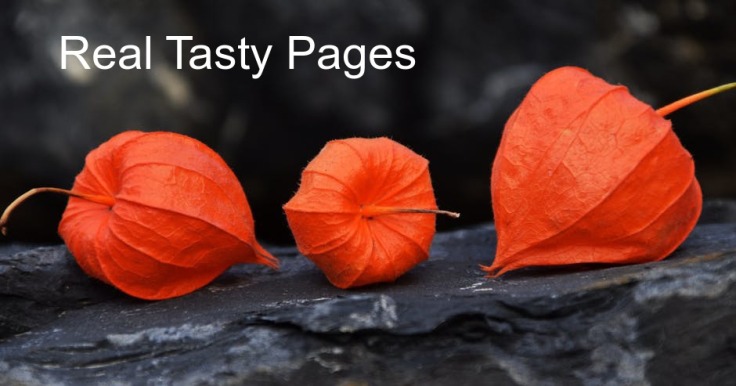 One thought on “Review: Battles of the Broken by Anne Malcom”