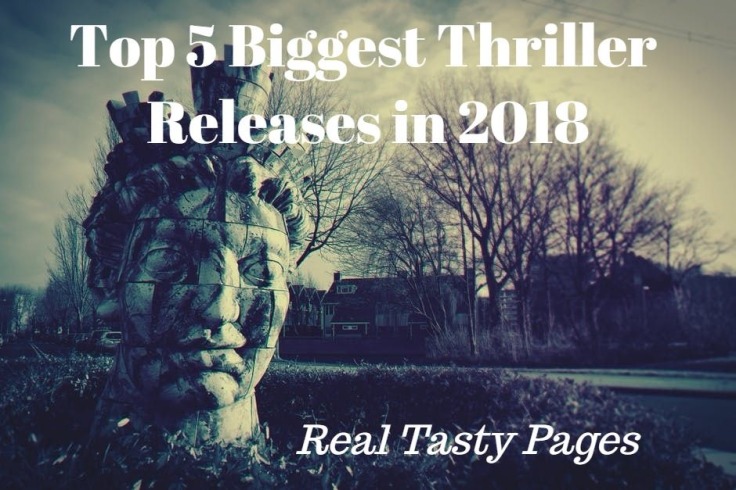 There is some really amazing thrillers out this year but here’s my Top 5 picks!

Sometimes I Lie by Alice Feeney

My name is Amber Reynolds. There are three things you should know about me:
1. I’m in a coma.
2. My husband doesn’t love me anymore.
3. Sometimes I lie.

Amber wakes up in a hospital. She can’t move. She can’t speak. She can’t open her eyes. She can hear everyone around her, but they have no idea. Amber doesn’t remember what happened, but she has a suspicion her husband had something to do with it. Alternating between her paralyzed present, the week before her accident, and a series of childhood diaries from 20 years ago, this brilliant psychological thriller asks: Is something really a lie if you believe it’s the truth?

Let Me Lie by Clare Mackintosh

In the newest psychological thriller from the New York Times bestselling author of I Let You Go and I See You, Clare Mackintosh brings us a gripping story about how those who love us never really leave us…

Two years ago, Tom and Caroline Johnson committed suicide, one seemingly unable to live without the other. Their adult daughter, Anna, is struggling to come to terms with her parents’ deaths, unable to comprehend why they chose to end their lives. Now with a young baby herself, she feels her mother’s presence keenly and is determined to find out what really happened to her parents. But as Anna digs up the past, someone is trying to stop her. She soon learns that nothing is as it seemed.

The Elizas by Sara Shepard

New York Times bestselling author of Pretty Little Liars Sara Shepard makes her mark on adult fiction with this Hitchcockian double narrative composed of lies, false memories, and a protagonist who must uncover the truth for survival.

When debut novelist Eliza Fontaine is found at the bottom of a hotel pool, her family at first assumes that it’s just another failed suicide attempt. But Eliza swears she was pushed, and her rescuer is the only witness.

Desperate to find out who attacked her, Eliza takes it upon herself to investigate. But as the publication date for her novel draws closer, Eliza finds more questions than answers. Like why are her editor, agent, and family mixing up events from her novel with events from her life? Her novel is completely fictional, isn’t it?

The deeper Eliza goes into her investigation while struggling with memory loss, the closer her life starts to resemble her novel, until the line between reality and fiction starts to blur and she can no longer tell where her protagonist’s life ends and hers begins.

Fans of Pretty Little Liars, S.J. Watson’s Before I Go to Sleep, and Ruth Ware’s The Woman in Cabin 10 will be drawn to the drama of feeling like no one is on your side, the high tension of not knowing who you can trust, the hair-raising truths hidden among lies, and a faceless, nameless presence controlling Eliza’s life from the shadows.

Give Me Your Hand by Megan Abbott

A mesmerizing psychological thriller about how a secret can bind two friends together forever… or tear them apart.

Kit Owens harbored only modest ambitions for herself when the mysterious Diane Fleming appeared in her high school chemistry class. But Diane’s academic brilliance lit a fire in Kit, and the two developed an unlikely friendship. Until Diane shared a secret that changed everything between them.

More than a decade later, Kit thinks she’s put Diane behind her forever and she’s begun to fulfill the scientific dreams Diane awakened in her. But the past comes roaring back when she discovers that Diane is her competition for a position both women covet, taking part in groundbreaking new research led by their idol. Soon enough, the two former friends find themselves locked in a dangerous game of cat-and-mouse that threatens to destroy them both.

Believe Me by JP Delaney

In this twisty psychological thriller from the New York Times bestselling author of The Girl Before, an actress plays both sides of a murder investigation.

One out-of-work British actress pays the rent on her New York City apartment the only way she can: as a decoy for a firm of divorce lawyers, hired to entrap straying husbands. When the cops begin investigating one of her targets for murdering his wife — and potentially others — they ask her to lure the suspect into a confession.

But with the actress pretending to be someone she isn’t, differentiating the decoy from the prey becomes impossible — and deadly. 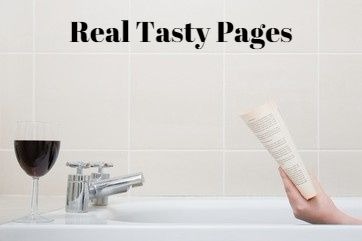