This heartfelt comedy follows Sam, a teenager on the autism spectrum, who has decided he is ready for romance. In order to start dating — and hopefully find love — Sam will need to be more independent, which also sends his mother (Jennifer Jason Leigh) on her own life-changing path. She and the rest of Sam’s family, including a scrappy sister and a father seeking a better understanding of his son, must adjust to change and explore what it means to be “normal.” The series is created and written by Robia Rashid and Academy Award-winning producer Seth Gordon.

Four of Marvel’s biggest heroes are each working individually but have one common goal in mind — to save New York City. Burdened with their own personal challenges, Matt Murdock (Daredevil), Jessica Jones, Luke Cage and Danny Rand (Iron Fist) realize that they likely won’t be able to accomplish their goals working solo. That realization leads them to team up and form The Defenders, a supergroup that is more equipped to save the Big Apple than the heroes would be if they continued to work on their own.

Disjointed is an upcoming Netflix original comedy series created by Chuck Lorre and David Javerbaum and starring Kathy Bates. Twenty episodes of the series have been ordered by Netflix.

Mindhunter is an American television drama series slated to debut on October 13, 2017 on Netflix. It is based on the book Mind Hunter: Inside FBI’s Elite Serial Crime Unit written by Mark Olshaker and John E. Douglas. It has already been renewed for a second season.

The series will be set in 1979 and will revolve around two FBI agents, played by Jonathan Groff and Holt McCallany, who interview imprisoned serial killers in order to understand how such criminals think, and apply it to solving ongoing cases.

The second season will take place around Halloween (October 31) of 1984, about a year after the events of the first season, and will explore the “bigger mythology” of Will’s disappearance, according to the Duffers. Levy described the second season as being about the “determined desire to return to normalcy in Hawkins” for Will, his family, his friends, and the other residents in the town affected by the events. 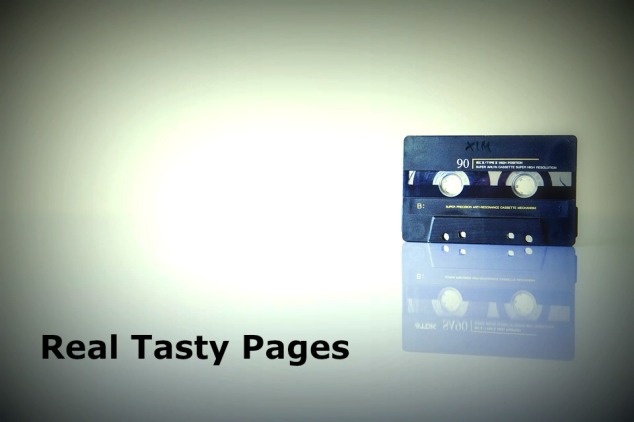