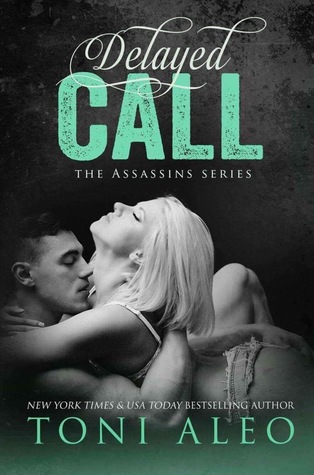 Vaughn Johansson is the Nashville Assassins’ star player. He’s brash, cocky, and talented. And he isn’t afraid to let anyone know it. He lives his life on his own terms, never forming romantic attachments, and only allowing his very closest to see his true, caring self.

Brie Soledad has the weight of the world on her shoulders. As the staff reporter for the Assassins, she balances her high-profile job and its heavy travel schedule with being the sole provider for her adult brother with Down syndrome. Sure, she’d like to find love. But who has time for that when there are bills to pay?

Brie has been the match to Vaughn’s gasoline since the day she first held out her microphone to him. They strike sparks off each other, keeping their friends, the team, and the Assassins fans in stitches. Brie’s refusal to fawn over Vaughn sets his teeth on edge and his blood boiling. Especially in that body part…

Brie’s been let down by love before, but she knows she deserves nothing less than real, forever love. Vaughn’s past has left deep, hidden scars, and there are some secrets he cannot bear to reveal. As much as Brie wants him, Vaughn may be too big a risk for her wary heart to take. But he is at his best under pressure. When the delayed call is in effect and he has no choice but to score, Vaughn always delivers.

Brie and Vaughn are enemies for some reason both hate each other with a passion! Vaughn doesn’t know what he’s done for Brie to hate him. She thinks he’s cocky and full of himself. He thinks she’s a stuck up snob! They both realise how wrong they are

He laughed at that as he stood up with ease,

Looking down to her.

Toni did not disappoint with Delayed Call, this is one hot, sexy, smouldering and funny read. It had me laughing out loud regularly, it also had me in tears. Everything a good book needs. I loved it, like all the Assassins books this did not disappoint!

One thought on “Review: Delayed Call (Assassins #11) by Toni Aleo”