From New York Times Bestselling author Liliana Hart, comes SWEET SURRENDER, a sexy new novella filled with suspense in her MacKenzie Family Series, brought to you by 1,001 Dark Nights! Be sure to grab your copy today! 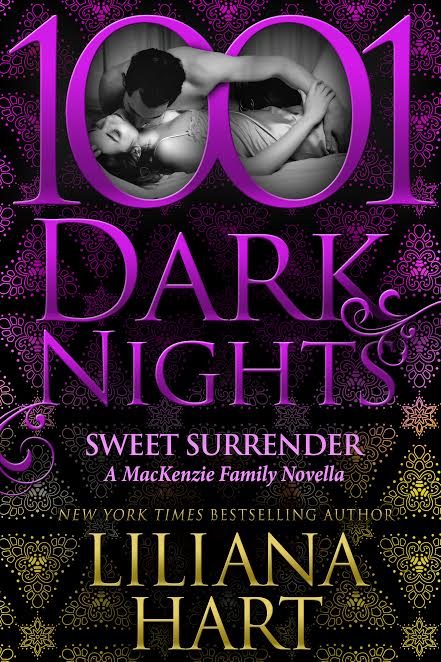 EXCERPT: (Your Excerpt IS included in your HTML document.)

“Being a cop doesn’t mean I crave donuts.” Grant Boone glared out the window toward the bakery across the street.

Cooper MacKenzie snorted, “You were a cop.”

Grant’s hands fisted in his lap and his gaze dropped to stare at them as the familiar anger raged through his body. His light brown hair, which was long overdue for a cut, hung down to hide his expression. He knew Cooper hadn’t meant anything by it, but damn, the words still pierced him like a knife to the gut.

“Come on, Grant. You know I didn’t mean it that way. Hell, you’re still the best there is. Your chief will wake up and realize his screw-up before long. Though I’ve always thought you and the city would clash before too long. Hell, look at you. You look like you walked out of one of those Marlboro commercials. What the hell is a country boy like you doing in Detroit anyway?”

Cooper wasn’t the first person to tell him he didn’t belong in the Motor City. But he’d served the city with a purpose. He’d worked undercover, and he’d been an asset to the force. It wasn’t often they came across a six-foot-five, two-hundred-and-forty-five pound bruiser to work the biker bars and clubs.

“There’s no going back, Coop. I gave that shithole city the best years of my life. And for what? A forced retirement under a cloud of an internal affairs investigation.” Grant set his coffee on the desk and knuckled his eyes. He couldn’t remember the last time he’d slept a full night through. God, was he tired. 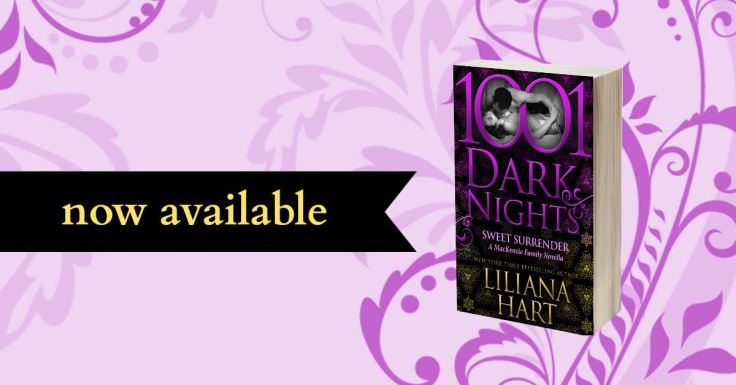 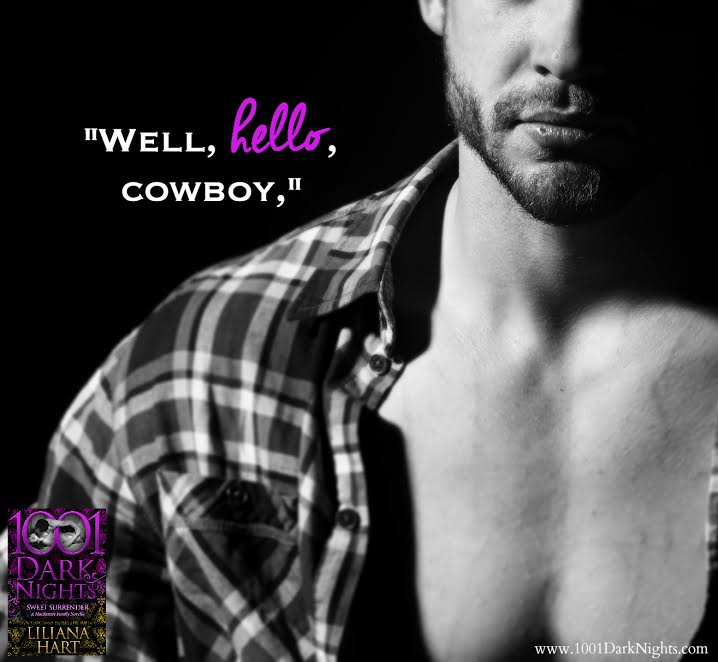 It’s been twelve years since Liza Carmichael stepped foot in Surrender, but after her great aunt’s death she has no choice but to return and settle her estate. Which includes the corner bakery that’s been a staple in Surrender for more than fifty years.

After twenty-five years on the job, Lieutenant Grant Boone finds himself at loose ends now that he’s retired. He’s gotten a number of job offers—one from MacKenzie Security—but he’s burned out and jaded, and the last thing he wants to do is carry the burden of another badge and weapon. He almost turns down the invitation from his good friend Cooper MacKenzie to stay as their guest for a few weeks while he’s deciding what to do with the rest of his life. But he packs his bag and heads to Surrender anyway.

The only thing Boone knows is that his future plans don’t include Liza Carmichael. She’s bossy, temperamental, and the confections she bakes are sweet enough to tempt a saint. Thank God he’s never pretended to be one. But after he gets one taste of Liza and things start heating up in the kitchen, he realizes how delicious new beginnings can be. 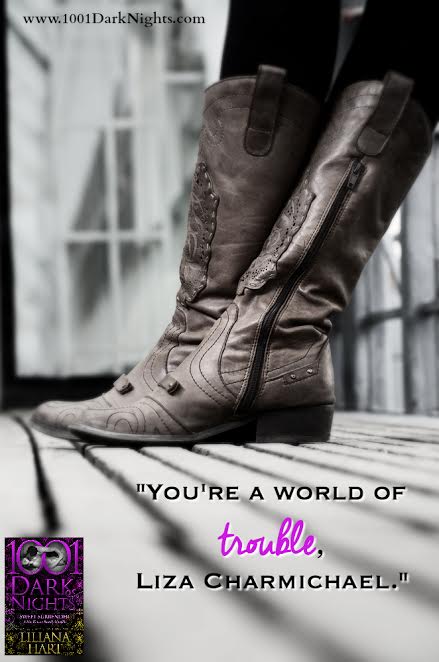 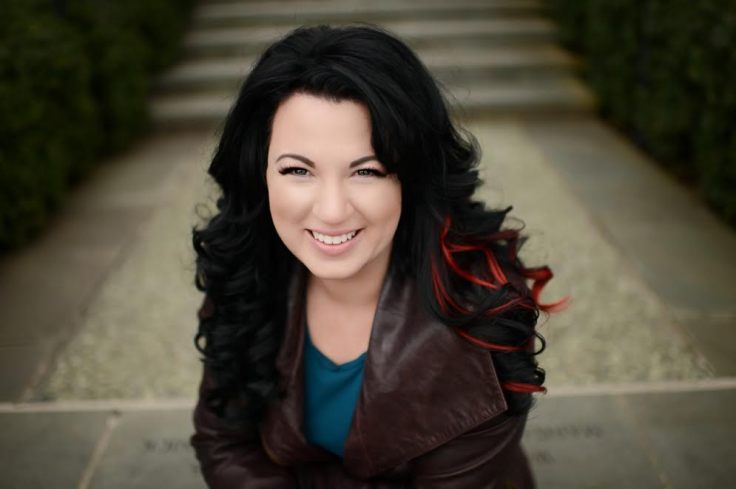 Liliana Hart is a New York Times and USA Today Bestselling Author in both the mystery and romance genres. After starting her first novel her freshman year of college, she immediately became addicted to writing and knew she’d found what she was meant to do with her life. She has no idea why she majored in music.

Liliana is an avid reader and a believer in all things romance. Her books are filled with witty dialogue, steamy sex, and the all-important happily-ever-afters her romantic soul craves. Since self-publishing in June of 2011, she’s sold more than 1.2 million ebooks all over the world.

Thank you again for taking part in the Release Day Launch for SWEET SURRENDER. Please let me know if you have any questions. 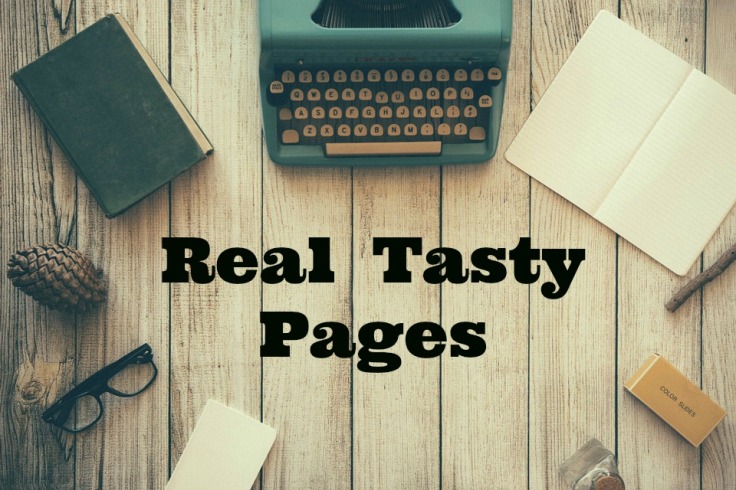