This month I came across some pretty cool cookbooks and it renewed my love of reading them. I love a good cookbook. I find that sitting down with a nice cup of tea and a good cookbook can relax you to no end. Browsing the pages full of yummy foods and pretty pictures can make an hour pass by in a blur. I’ve decided every month I’ll post a few that i really love and let you all see what recipes I’m trying. This month I’m loving two cookbooks that are inspired by TV problems which makes me doublely happy! 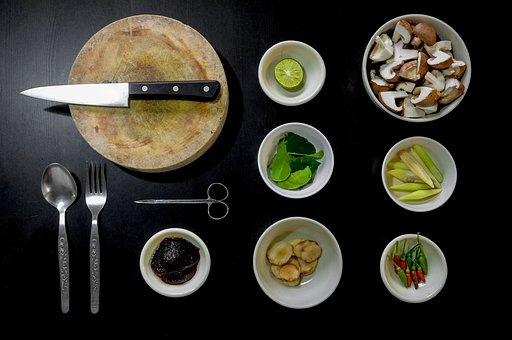 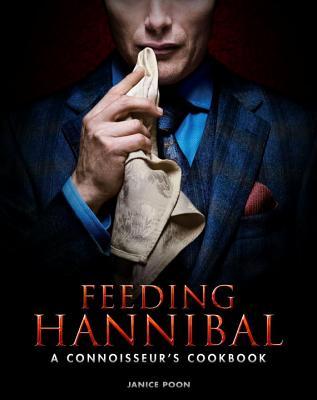 Feeding Hannibal: A Connoisseur’s Cookbook is a collection of easy-to-follow recipes inspired by the show and created by its food stylist, Janice Poon. Each recipe is accompanied by fascinating insider’s anecdotes, delightful artwork and revealing behind-the-scenes photos of stars and crew on the set of Hannibal.

Feeding Hannibal: A Connoisseur’s Cookbook, has some weird yet wonderful recipes and it is beautiful. It has over 150 recipes, broken into several categories from Appetizers to Deserts and Drinks. The book is full of pictures of the cast and the beautiful exotic food that they ate onscreen was authentic cuisine, often prepared by Poon. Some weird things I learnt reading this book. Blood is sold in half liters, but don’t worry, it freezes well!That it takes about four parts of pig loin to make an Eddie Izzard leg but only three to make a Gillian Anderson leg. Woman have smaller legs don’t ya know! Also you can brew people beer which I’m sure is yummy LOL This book has a wide range of dishes and drinks, even some that didn’t make it on the screen. I would definitely recommend this cookbook for any foodies or fans of the TV show. 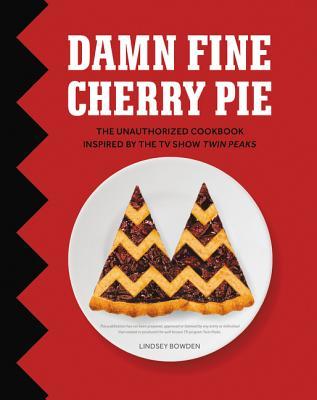 Widely hailed as the best television show ever created, Twin Peaks has become a beloved cult favorite classic that continues to attract legions of passionate fans today. Twenty years after it first aired, the show’s influence can be see in all areas of popular culture, from television shows and commercials, to comic books and video games, to films and song lyrics. The show has also impacted popular culinary traditions; there are Double R Diner copycat diners, pop-up dining experiences, doughnut-eating contests, and David Lynch’s signature coffee.

Now, fans hungry for a Twin Peaks fix can sate their appetite with this quirky cookbook that pays homage to the show. Lindsey Bowden, the founder of the Twin Peaks festival in the UK, has gathered dozens of recipes inspired by its most memorable scenes and characters, including Percolator Fish Supper, the Log Lady’s Chocolate and Chestnut Roulade, and the Double R Diner’s famous Cherry pie.

Inside Damn Fine Cherry Pie you’ll find delights such as:

This is another Fab cookbook. The recipes in this book are so yummy and there are quite a few that I’d like to try. I enjoyed absorbing all the gorgeous photos. If your a fan of the show you’ll love this cookbook.