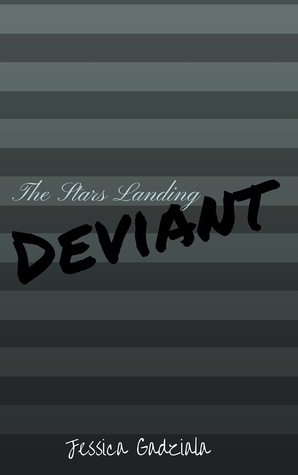 There’s a lot of things you expect from a quaint little town like Stars Landing: homemade jam, country dances, friendly neighbors. One thing you don’t plan on is a man like DANE BRODERICK: six and a half feet of solid muscle, tattoos, raw animalistic sex appeal, and ego enough for ten men.

CORDELIA CAMERON has accepted a lot of things about herself: she’s uptight, a swirling mess of anxiety, and she will probably never know what an orgasm feels like. What she didn’t realize was how unprepared she was for a man like Dane Broderick. So when he sets his sights on her: not offering her flowers or candy or to even remember her name, but promising the kind of sex that would make her second-guess her previously conceived beliefs and limits, she was helpless to do anything but fall into his arms.

But things are not as they seem and trouble is finding its way to Stars Landing, threatening to throw Cordelia’s life spiraling into a new and unexpected direction…

I went into this book saying to myself Uh Dane! Well I never! I loved this addition to the Stars Landing series. I might even go as far as saying it was my favourite book in the series! Although that’s hard to say because the whole series so far as been amazing!

But Dane and Cordy’s story broke me! I cried like a baby! So yeah well worth a read!