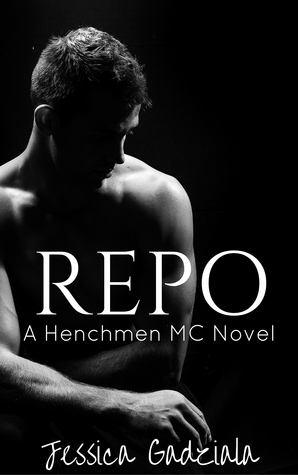 In concept, the plan was simple: prospect at The Henchmen MC. In practice, however, it was anything but. One, because I was a woman. Two, because it was a brotherhood. And three, because Repo, the man who was in charge of making my life a living hell until I quit or screwed up enough to get thrown out, also happened to be the hottest guy I had come across in ages.

The problem was, if I didn’t get in and stay in despite the hazing from the members and the undeniable attraction building between me and Repo, there was a very good chance I would be found by them. And if I was found by them, well, I was dead.

How the hell was I supposed to get her out of the MC when, one, I didn’t agree with the fact that because she was a woman, she had no place in The Henchmen. Two, because she was strong, smart, capable, and determined to get a patch. And three, because, well, I wanted her.

The problem was, if I didn’t get her kicked out, I would be screwing up a job that was important to the prez. But the problem was also that if I kicked her out, there was no way I was going to get a shot with her.

I didn’t know, however, that the real problem was a lot more complicated and a lot more dangerous than disappointing my boss or not getting laid… the problem was Maze had demons and they were hot on her trail…

“You’re kinda cute when you’re offended.”
“You’re kind of an asshole all the time.”

Jessica Gadziala is back with Repo and Maze’s story, She did not let me down! I love Repo I had such a lump in my throat for him in parts of this book and I just loved the determination Maze has to succeed after she’s knocked down. Repo is probably my favorite Mc Man in this series so far.

Jessica out does herself with each new book she puts out, Leaving me wanting more and more. 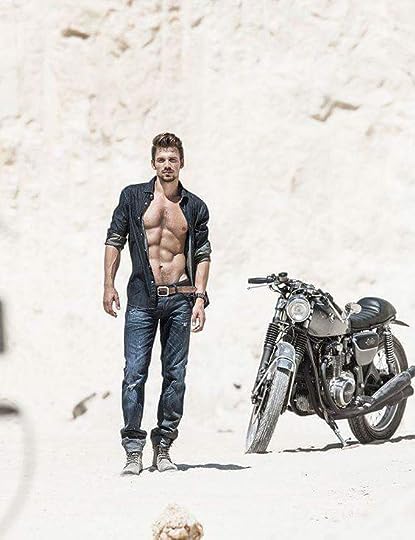 5 thoughts on “Review: Repo (The Henchmen MC #4) by Jessica Gadziala”