AHHHHH Terri Anne Browning is one of my favorite authors and can never get enough of her books! This is out this month and I don’t know how I’m going to wait to read it! Have you read any of Terri’s books? What do you think about her books? 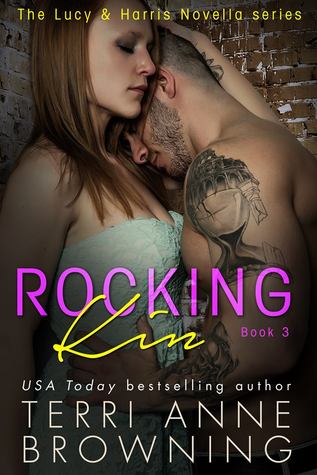