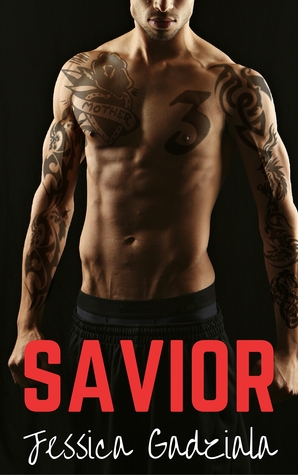 Elsie has a problem. She has a mystery she is bent on solving, a mystery that led her to run for her life down the streets of Navesink Bank until she found herself rescued by a sexy stranger.

Paine has a past. He’s done everything in his power to move on from it, to distance himself from the things he has done. But then one night he finds himself saving a woman whose naive dabbling in matters she doesn’t understand threatens to drag him right back into the world he had done unspeakable things to escape from in the first place… 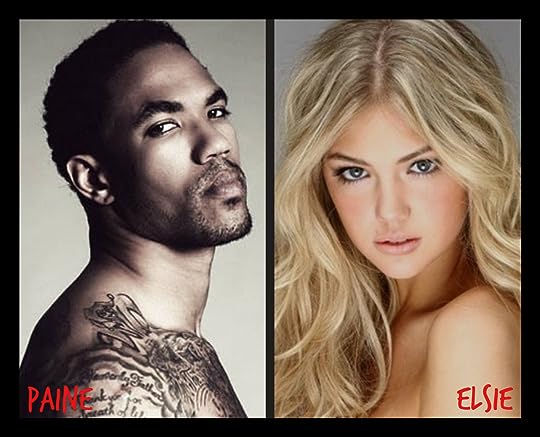 Savior is the third book in Jessica Gadziala’s series entitled ‘Savages’ which features Paine and Elsie.

“She was in. Under my skin. And I didn’t know what the fuck to do with that realization.”

This book rocked just like I thought it would. Elsie and Paine are opposites in every way. She is the rich Barbie girl, while Paine is the sexy, dark, tough, tattooed bad boy. They have great chemistry and I liked that there wasn’t unnecessary drama between them. They decided to be together and they stayed that way until the end. The story line flowed and that made me enjoy their journey even more.

One thought on “Savior (Savages #3) by Jessica Gadziala”