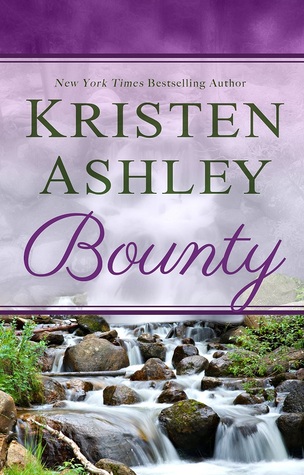 Justice Lonesome has enjoyed a life of bounty.

And when the foundation of her life is pulled out from under her, grieving, she goes to the mountains to find her oasis. She hits Carnal, Colorado and decides to stay.

Deke Hightower lost everything at the age of two. He lost it again at fifteen. His life has not been about bounty. It’s been about learning to live with less, because there’s no way to get more.

Deke’s also watched all his friends go down to the women who gave them what they needed. He wants that for himself. But he knows that search isn’t going to be easy because he’s a rider. His home is the road. That’s the only place he can breathe. And the woman who takes her place at his side has to do it sitting on the back of his bike.

When Deke meets Justice, he knows she’s not that woman. She’s cute. She’s sweet. And she’s into him, but she’s got it all and Deke knows he won’t fit into that. So he holds her at arm’s length. Establishes boundaries. And Justice will take it because she wants Deke any way he’ll let her have him.

But when Justice finds herself a pawn in a dangerous game, Deke makes a decision.

When he does, he has no idea he’s just opened himself up to bounty.

I hadn’t read a KA book in awhile and starting this book brought my love of her book back to me. I loved the story and Justice and Deke were just so made for each other. I loved catching up with all the mountain men and their women especially Tate and Chace!

One thing about Ka books that annoys me a little is her tendency to drag on with certain scenes that don’t need it. It made certain parts for me boring.

I was disappointed with the final chapter as well. I would of liked more from Juctice and Deke after everything that had happened, I felt that I missed out on that part of their relationship. 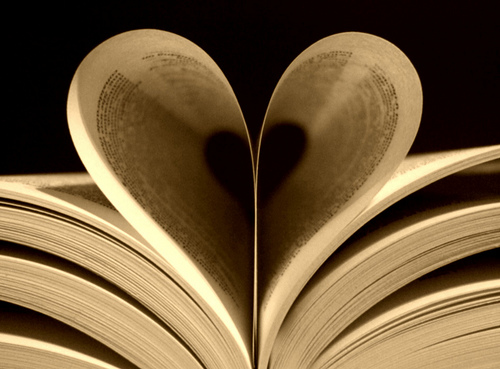