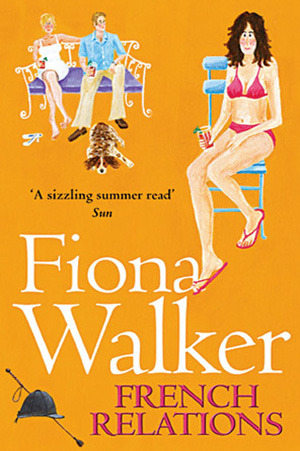 A summer holiday with her eccentric, infuriating family and assorted glamorous hangers-on is the last thing Tash French would usually volunteer for. But her mother is insistent and, out of a job and recently ditched by her boyfriend, Tash decides that spending July in the vast rambling Loire chateau might have its compensations.

It’s a summer of lust, bed-hopping, unresolved sexual tension, horses, dogs, bolshy kids and lots of bad behaviour. And in the midst of bedlam, at least two people fall in love . .

One of my favourite books that I’ve read it so many times that the pages started to come loose and I ended up buying it on Kindle.

Tash is one of the most likable heroines I’ve ever read. Desperate to leave a devastating breakup behind, she agrees to spend the summer at her Mother and step-father’s chateau in France. What happens next is a hilarious saga of family drama and new love.

Also there are TWO sequels, the most recent being KISS & TELL which was just released. The second is called WELL GROOMED which is equally as good, but focused more on the world of eventing and horses. 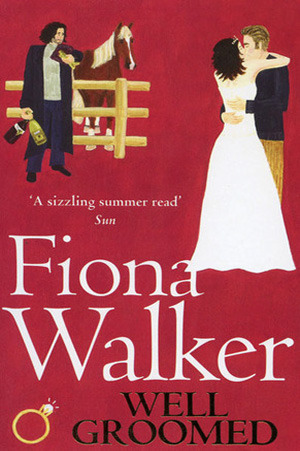 Tash and Niall have been living together for six months when they decide to invite Tash’s batty family round for Christmas lunch. In the confusion of pets and presents, Tash’s grandmother spots a plastic ring from a cracker on her granddaughter’s finger and mistakenly announces that Tash and Niall are engaged. As her family make arrangements for the wedding of the year around her, Tash realises that, far from being happy about getting married to Niall, she is dreading the big day – and thinks she might instead be in love with the arrogant Hugo Beauchamp… 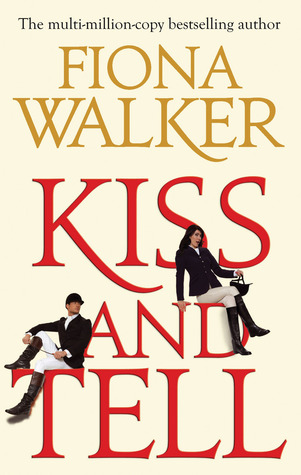 With tight breeches and loose morals, the horse trials circuit is a hell-for-leather chase across the magnificent parkland of England’s finest country estates. Flirtation is compulsory sport; love is a professional hazard.

Silver-tongued charmer Rory Midwinter is quite at home in this hedge-jumping, bed-hopping world of competitive weekend house parties. Having been born into the saddle, and with a rock star owner as patron, he has no intention of settling down. Only his long-term groom Faith has other ideas.

Tash and Hugo Beauchamp are the undisputed golden couple of British three-day eventing, but their mettle is put to the test by the arrival of The Devil on Horseback, brooding Kiwi rider, Lough Strachan. Lough holds the key to Hugo’s darkest secret, and he intends to use it to access his greatest rival’s beautiful wife 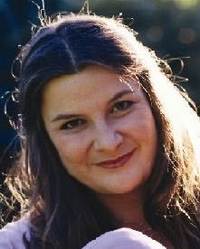 When Fiona Walker became a best-selling author in her twenties, she soon gained a reputation as the voice of young, media-aware women. Dubbed ‘The Jilly Cooper of the Cosmo Generation’, Fiona’s large, colourful casts and addictive plots have won her an army of loyal fans, many of whom read the books again and again. Now the author of sixteen novels as well as numerous short stories and features, she continues to see the funny side of life and love, along with its bitter-sweet twists and turns, winning new readers of every generation. To date, her books have sold over two million copies worldwide.

She lives with her partner Sam and two daughters, Dora and Winnie, in rural Warwickshire.

2 thoughts on “Oldy but a Goodie Wednesday: French Relations by Fiona Walker”